Veterans, Military, and Government Personnel in the US and Canada are eligible for these rates.View OfferPlease Note: Content on this page is for information purposes only and we do not guarantee the accuracy or timeliness of the same. Disclosure: Some links on this page might be affiliate links.

The discounted rates are available in the US and Canada only.

Who is eligible for the discount?

You need to present an official identification card or work orders at time of check-in.

Best Western has gone a step further and offers a complimentary Gold Status as well for members of the military and armed forces.

In fact, there is a separate Best Western Service Rewards Program for them.

This is a lifetime status. Normally, you would need to stay 10 or more nights in a calendar year to achieve Gold status with Best Western Rewards.

If you already have elite status with some other hotel, you can try to status match with Best Western Rewards as well.

Subscribe to our newsletter and we will help you get faster free nights, lots of bonus points, elite status upgrades, and more.

Taj InnerCircle
Taj Memberships - How to get best offers, amenities and status?

Understand various Taj Membership options and how to the get the best value from them. 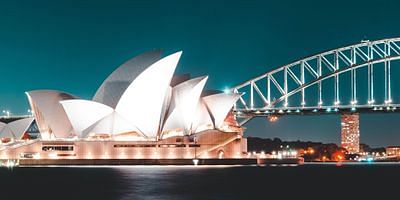 Book before 31st Jan 2021 and get 50% discount on room upgrades plus free breakfast for 2 at Marriott Hotels... 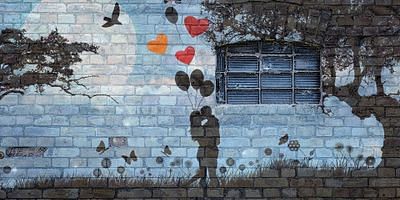 Get your Radisson account upgraded to Gold without any extra stay or spend requirement. You need to hold one of...

American Express cardholders can get 1 year Accor Plus membership for INR 11,416 (inclusive of all taxes). All card variants...